The Story of the Weeping Buddha!
0

The Story of the Weeping Buddha! 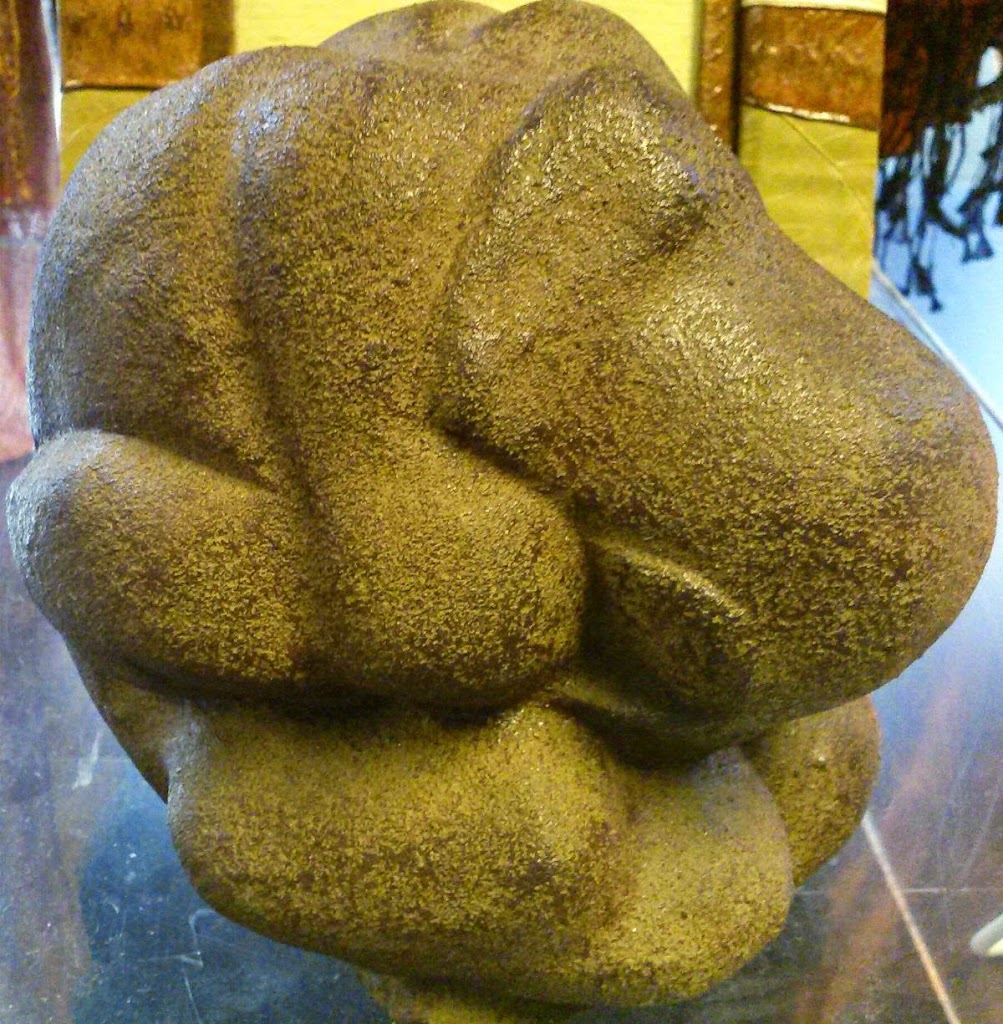 We all know the story of Siddharta Gautama. He was a prince who saw the troubles of the world, and instead of sheltering himself behind the walls of his kingdom, left behind all that he knew to seek the truth of the universe. But did you know that there are hundreds of tales about the Buddha before and after this. The tales range from his past lives to his road of trials. The story of the weeping Buddha takes place in a past life.

The tale of the weeping Buddha has been around for centuries. It goes like this. The Warrior Buddha, with campaigns left to wage, left his home for many years. He left his son with it. When he came back, years later, another battle was waged against an adversary at home. Buddha Buddha wore a mask and the other warrior wore a mask. Neither warrior ever got the best of the other. After facing each other on numerous occasions, the Buddha finally killed the other in battle. After the victorious warrior removed the mask of his now deceased opponent, he realized he had just killed his long lost son. It was then that the warrior Buddha became the weeping Buddha and renounced violence. He proclaimed the virtues of helping the young, sick, and old; that compassion is the highest of all virtues.

Reiki Healing- What is it?

Reiki Healing- What is it?
The journey of your life
Your Rebirth
Thought Experiment: The Ship of Theseus
New Decade New Intentions
Eleven Years of Gratitude
Benefits of Resting in Uncertainty
Silent Blessing Experiment
Meditation
Meditation Altars

Yoga is Temporarily on Hold

Yoga is Temporarily on Hold