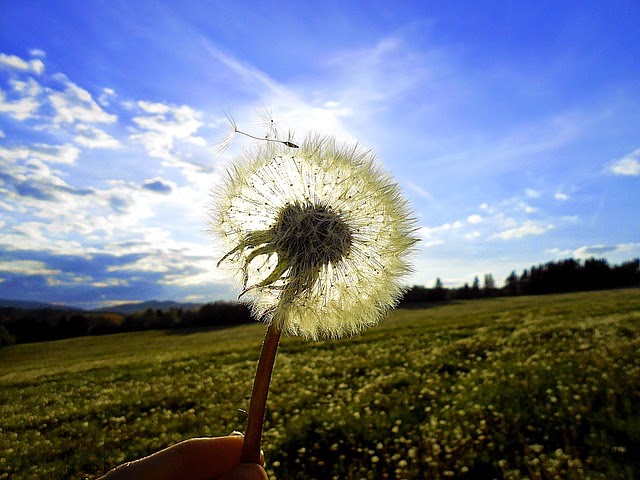 B.K.S. Iyengar was an amazing man. He overcame a childhood full of sickness and used his personal healing as inspiration to spread the wisdom of yoga. Becoming, one of the most eminent yoga teachers in the world, he taught “Iyengar Yoga”. Before passing, Time magazine named him as one of the one hundred most influential people in the world. Why? Because he helped introduce the practice of yoga to the Western world and greatly influenced yoga as we know it.

B.K.S. Iyengar was born into the caste system, in 1918. He was just 1 of 13 children in the family. But his young life was filled with strife and struggle. He was born during an influenza epidemic. After that, he had to fight off malaria, tuberculosis, typhoid, and malnutrition. After his father dying, and the family moving to leave the area, Iyengar took up the practice of yoga as a way of fending off his ailments. In the days that he learned yoga, he turned his life toward a positive direction.

He mastered the complex forms of yoga, taught to him, by his mentor and left to teach others. His students would end up being some of the most influential people in India and around the world.

To commemorate his recent passing, please enjoy these words of wisdom from the man himself:

“It is through your body that you realize you are a spark of divinity.”

“Spirituality is not some external goal that one must seek, but a part of the divine core of each of us, which we must reveal.”

“Do not aim low, you will miss the mark. Aim high and you will be on a threshold of bliss.”

“One’s spiritual realization lies in none other than how one walks among and interacts with one’s fellow beings.”