The Origin of All Hallows Eve
0

The Origin of All Hallows Eve 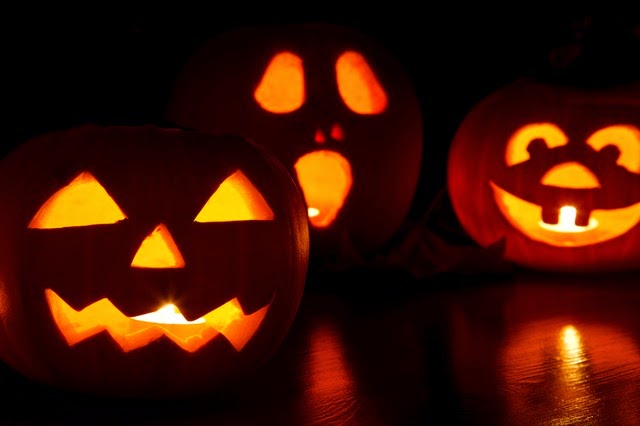 Halloween, or All Hallows Eve, as it is sometimes referred to, originates from the Celts to mark “Summer’s End”. Summer’s End was important for those who lived off of their own harvest and animals. Today, we mark this time period as the end of summer and the beginning of fall.

Nowadays, we celebrate this day with costumes, candy, and parties, but things were quite different during earlier times. The Druids celebrated Halloween with a festival. They danced around fires to keep the evil of the underworld away, but also allowed their doors to stay open, offering the spirits of their deceased loved ones to come in and fill their hearths with positive energy. During this time, divination was an important and effective tool to gain insight to the future.

As time passed, Halloween’s cultural diversification expanded. In 43 AD, when the Romans ruled a majority of the Celtics land, they celebrated Samhain, a harvest festival and Halloween’s precursor. At the festivities, they introduced serving apples as a symbol for Pomona, the goddess of fruit and abundance. This practice, some believe, lead to “bobbing for apples.” Trick or treating, however, potentially has a much more intense origin story. A possible beginning to the concept of Trick or Treat comes from children in Great Britain who wore masks and carried effigies on a night that celebrated the stopping of a plot to dethrone the king. King James I. By the late 1800’s, Halloween had become a community affair. In the 1950’s, the holiday was aimed towards youth in hopes of stopping vandalism.

It doesn’t matter if you spend All Hallows Eve, like the Celts, dancing around the fire and giving one another readings, or if you bob for apples and trick or treat with your children. Be safe and have fun!