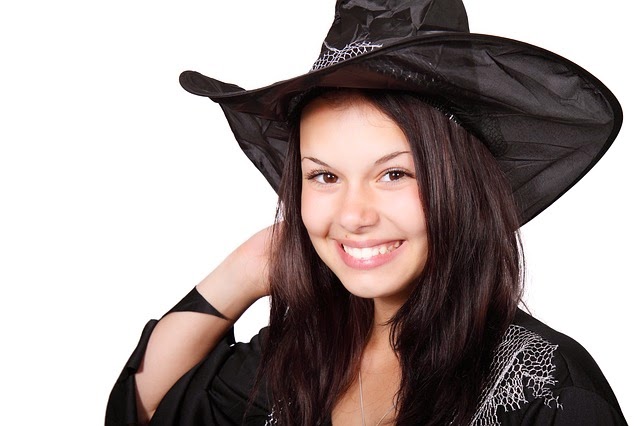 So it’s time to start looking around for your annual Halloween costume, but you’re not sure what you want to be. Well here is a list of last year’s top Halloween costume choices. They might just surprise you! If you’re thinking that they are probably black cats, witches, nurses, and policeman then you would be wholly wrong. Surprisingly none of those made the list. According to Google Shopping data, these were the top costumes people bought:

Here’s what the report also said “Searches for ‘Duck Dynasty costume’ are 3x higher this year than last, trending highest in the state of Texas. ‘Gatsby dress costumes’ are trending highest in New York and California. Batman continues to be a perennial favorite, with searches trending up 36% from last year. Following their latest album release searches for ‘Daft Punk costume’ are the highest they’ve ever been in the history of the band.

In fact it’s pretty telling what was at the height of pop culture each year based on the top selling costumes. In 2012, popular costumes included Katniss Everdeen (The Hunger Games) and Bane (The Dark Knight Rises). While in 1993, some of the top costumes included Jasmine (Aladdin) and Barney.

Now more than ever, there is a multitude of ways that people can find the costumes that they want. There are even online engines that act as “couple generators”. This means that they will help you and your significant other find costumes that pair up together. If you need makeup tutorials, the Internet has that as well.

So be creative this year. Think outside the box. Happy costume shopping!

If you want more information about the Google shopping report, you can follow the link here: https://googleshopping.blogspot.com/2013/10/and-top-trending-halloween-costumes-on.html