Classical Music and the Brain
0

Classical Music and the Brain 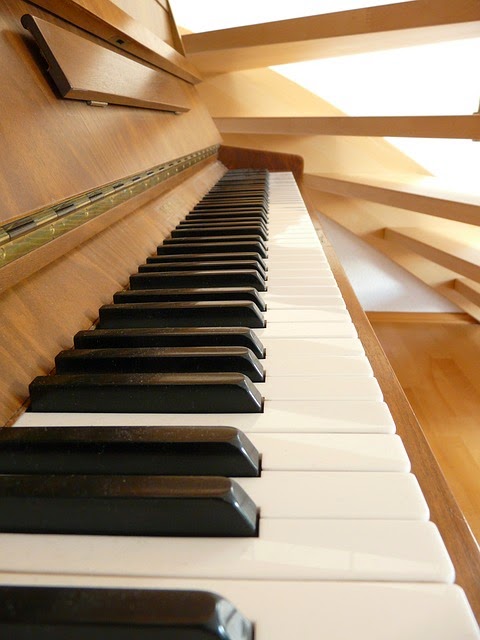 September is classical music month! We thought it would be the perfect time to explore all the positive benefits that classical music has to offer our overall health. Whether you like classical music or not, it has been proven to have positive effects as it relates to the brain. It reduces stress and anxiety, as well as aids in enhancing intelligence. Research conducted at the Duke Cancer Institute shows that playing classical music through noise-cancelling headphones actually reduced the pain, stress, and anxiety associated with prostate biopsies.

Classical music can also alter brainwaves. Studies have shown that children who listened to classical music for one hour per day for a period of sixth months had a change in their alpha rhythm frequency. This indicated that the children had a greater level of relaxation than those who were not listening to classical music. What was even more interesting was that the children were not required to focus on the music; they were allowed to play and focus their attention on other things while the music was being played in the background.

Is classical music the next Superman? Sounds ridiculous, right? Well, it actually has more truth than you think. In 2003, city officials in London began playing classical music at several different transit stations. After a year and a half, robberies, assaults, and vandalism all dropped by a significant percentage. Portland, Minneapolis, Toronto, New York, and Atlanta have also begun to play classical music at transit stations in high crime areas in hopes of lowering the crime. Take a moment and relax with the sounds of Bach, Beethoven, or Mozart. Or explore the prominent composers throughout all the eras that characterize classical music: Baroque, classical, romantic, and even the modern periods. You may realize that it is exactly what the doctor ordered!