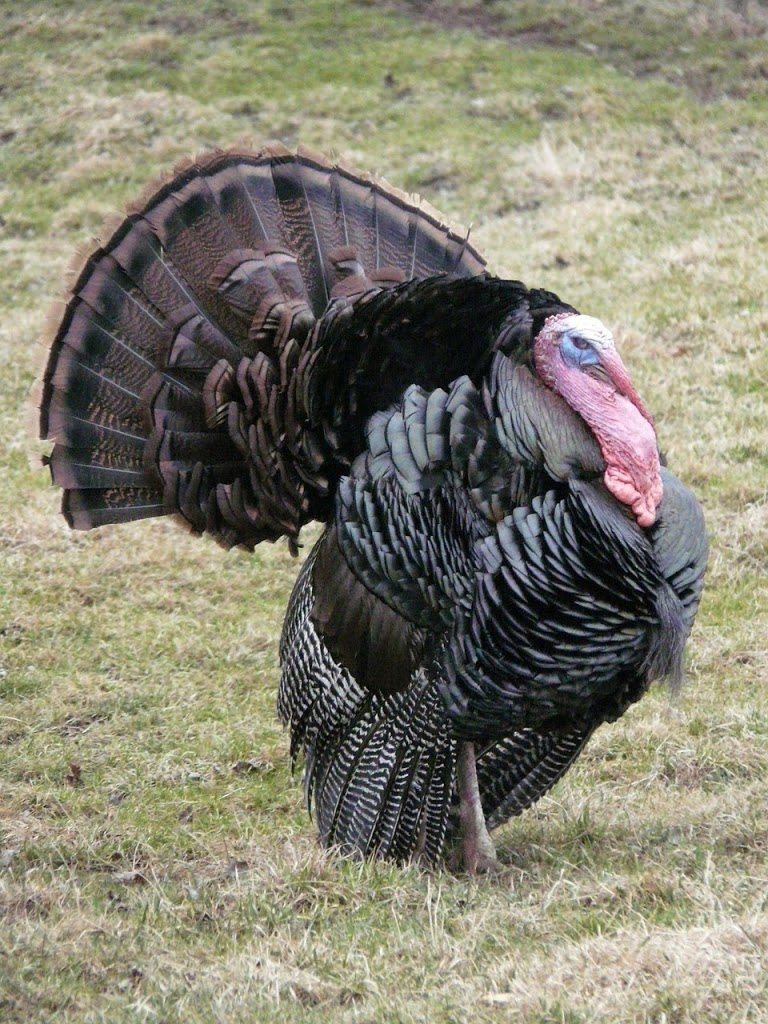 With Thanksgiving right around the corner, we wanted to share some of our favorite Thanksgiving and turkey facts.

Did you know a turkey can run as fast as 20 mph? Some scientists estimate that human speeds can theoretically reach up to 40 mph. However, the fastest human on record, Usain Bolt, has thus far only reached a speed of 28 miles per hour.

Abraham Lincoln declared Thanksgiving a national holiday in 1863. “To these bounties, which are so constantly enjoyed that we are prone to forget the source from which they come…” “…In the midst of a civil war of unequaled magnitude and severity, which has sometimes seemed to foreign States to invite and to provoke their aggression, peace has been preserved with all nations, order has been maintained, the laws have been respected and obeyed, and harmony has prevailed everywhere except in the theatre of military conflict” – Abraham Lincoln

Do you think you could guess the average weight of a Thanksgiving turkey? It’s a whopping 15 lbs! if you think that, that’s big, read this. The heaviest recorded turkey was 86 pounds.

The idea that Benjamin Franklin wanted the turkey to be the national bird is false. Here is an excerpt from Smithsonian Magazine that explains that “a letter from Franklin to his daughter, in which he does in fact question the choice of the eagle, commenting that the selected design looks more like a turkey. Franklin then expounds on the respectability and morality of each bird, which really seems like such a Ben Franklin thing to do.”

Snoopy has appeared as a giant balloon in Macy’s Thanksgiving Day Parade more times than any other character. He’s appeared on the parade route an exhausting 38 times. Other prolific characters include Mickey Mouse, Kermit the Frog, and Superman. Giant characters like these have been in the parade since the 1920’s. These days it takes about 90 people to operate one balloon.