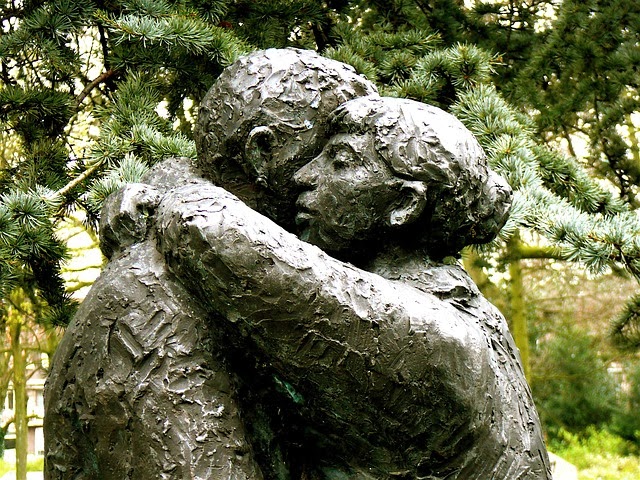 “The weak can never forgive. Forgiveness is the attribute of the strong.”
-Mahatma Gandhi

A few years ago, I was the referee in a shouting match between two of my four children. I’m not even sure what the argument was about, but one had said something to the other that had hurt their feelings. As I tried to intervene, the shouting got louder and I realized quickly that a good 10 count was in order. So I said, “let’s count to 10 and then talk”, I needed the break as much as they did. In those seconds, it became obvious to me that an apology and forgiveness was in order and that I had to figure out how to make this a “teachable moment”.

With both of the kids still fuming, but at least quiet, I said to the instigator, you need to apologize for what you said and then said to the other, you need to find a way to forgive your brother for what he said. My daughter completely understood that she was owed an apology, but didn’t understand why she needed to forgive him. I explained that by forgiving him, she was choosing not to let his behavior influence their relationship any further. Even if he chose not to apologize, she still could forgive him for being mean and that would make her feel better in the long-run. I tried to explain further that forgiving someone is really hard. It’s not about excusing or accepting the other person’s behavior, but choosing to not let another person’s behavior affect her for any longer than it takes to forgive.

My son did offer a heart-felt apology for what he said and my daughter accepted the apology and told him that she forgave him. Her strength in that moment diffused the tension and anger and both the kids felt good in the resolution. Out of a difficult situation, we all learned a great lesson.

To forgive others, and yourself for that matter, may be one of the hardest and most beneficial things to do for your overall health and mental well-being. We have all been through times where our lives have been negatively impacted by another person’s behavior. Whether or not we choose to forgive a person has nothing to do with them, but has everything to do with ourselves.

By choosing to forgive, we can release their negative impact on us and attract good positive feelings instead. It’s a lesson well learned whether you are 10 or 100 and will make you feel empowered in a situation where you feel powerless. Forgiveness is an ability we all have and when we find the strength to use it, more peace and balance will enter into our lives.